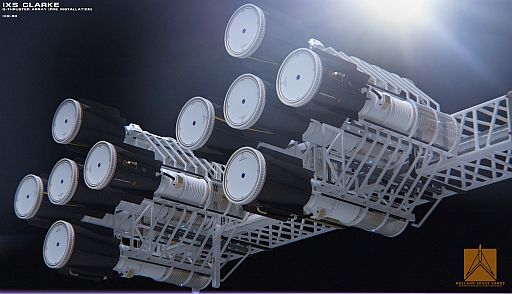 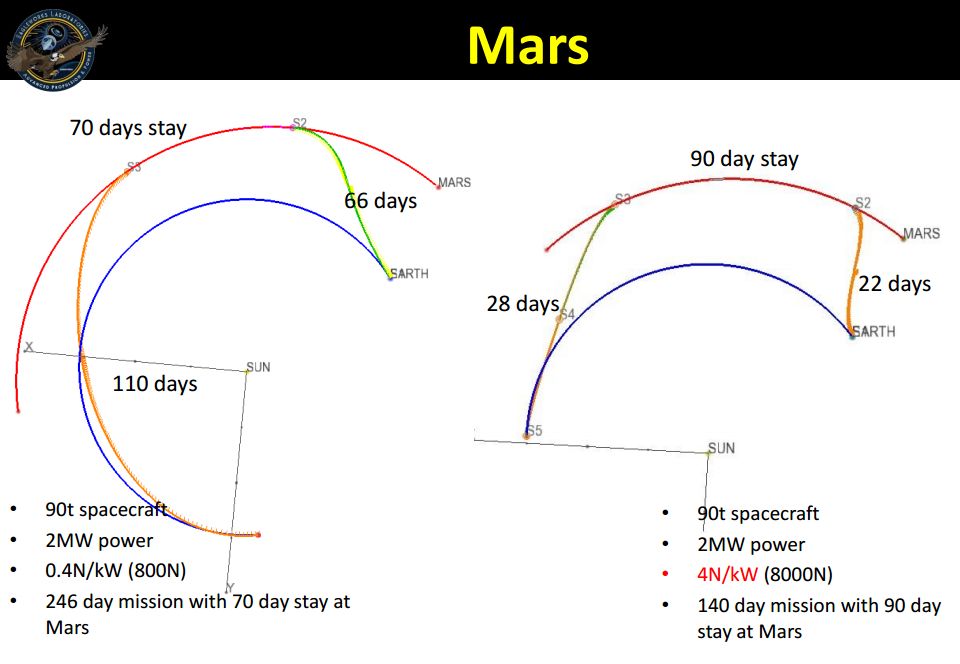 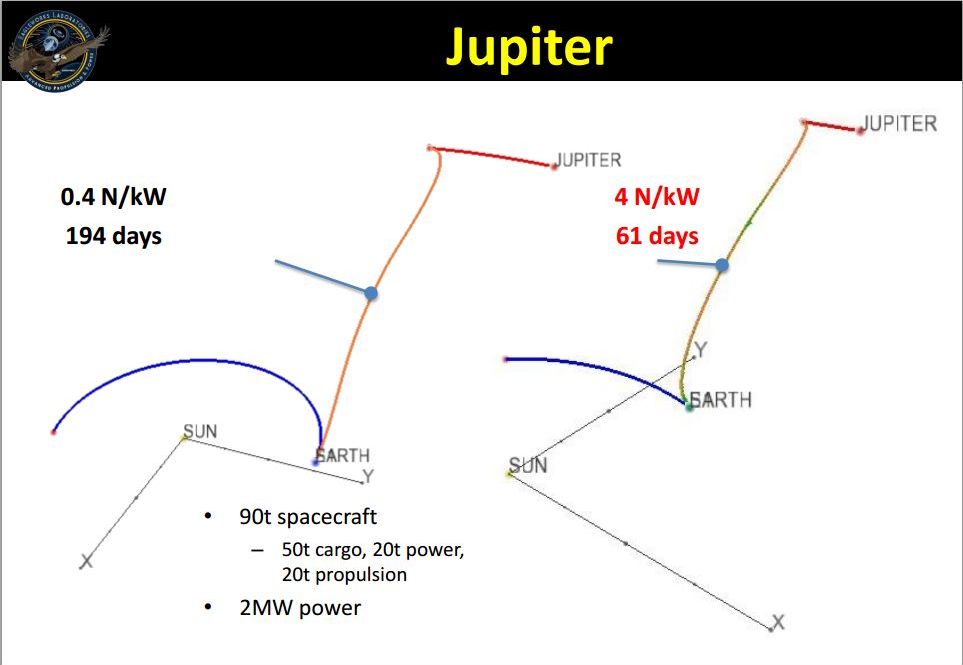 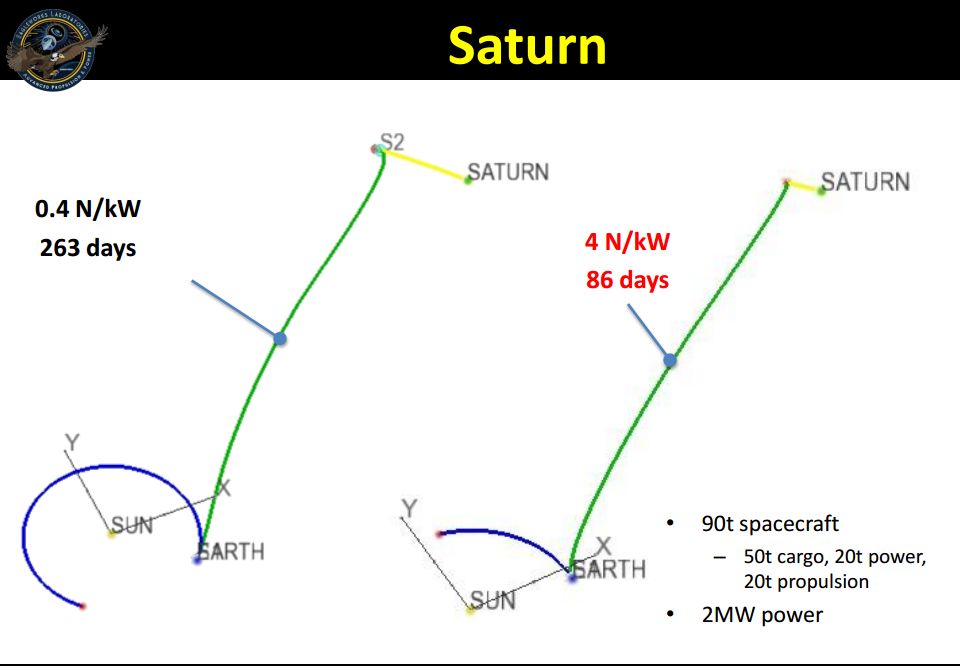 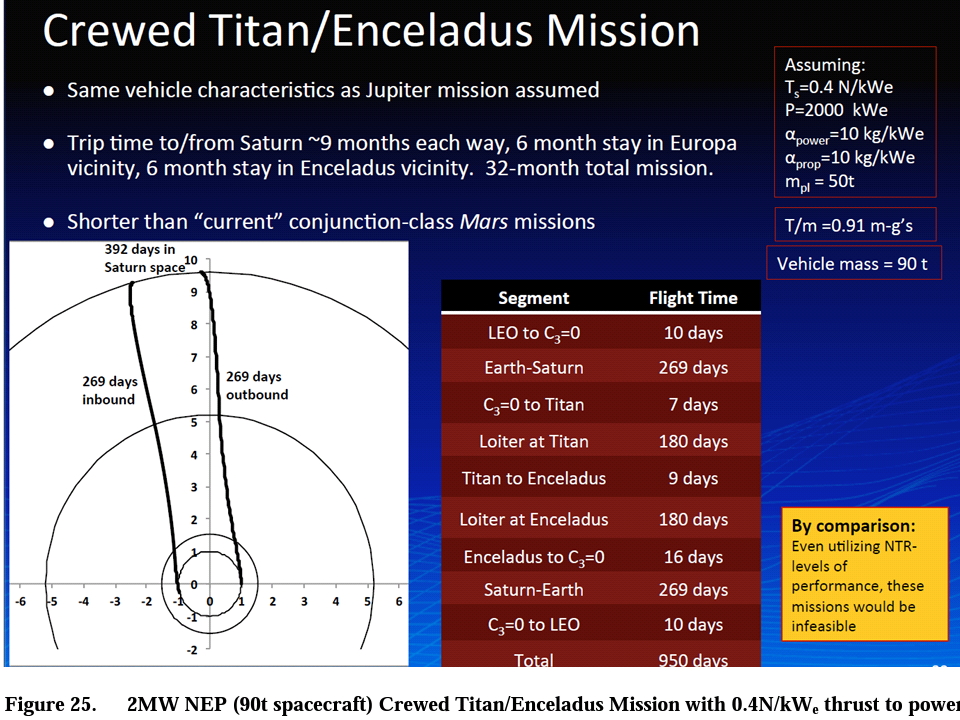 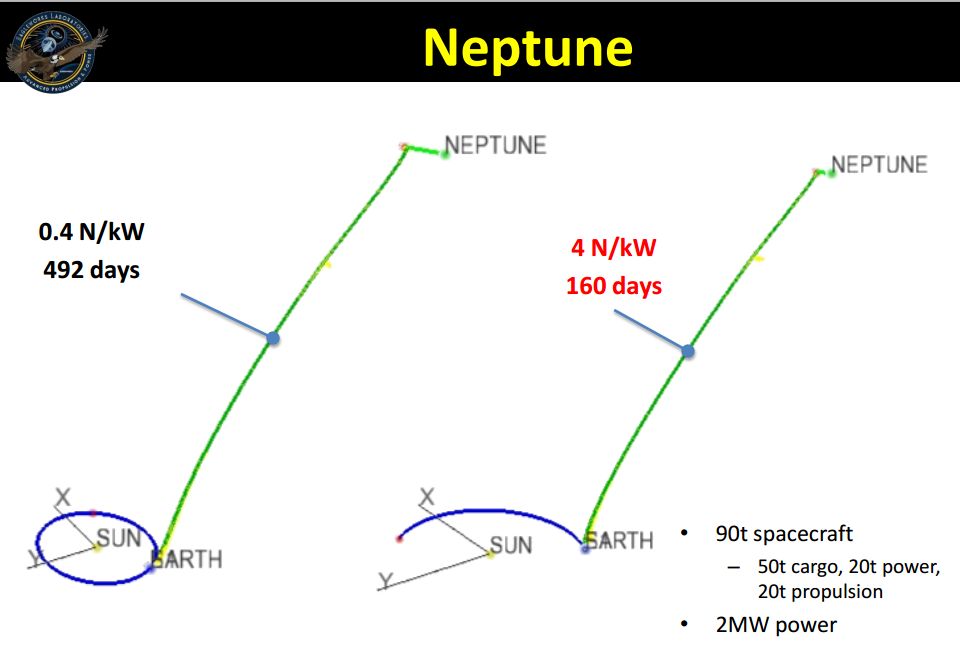 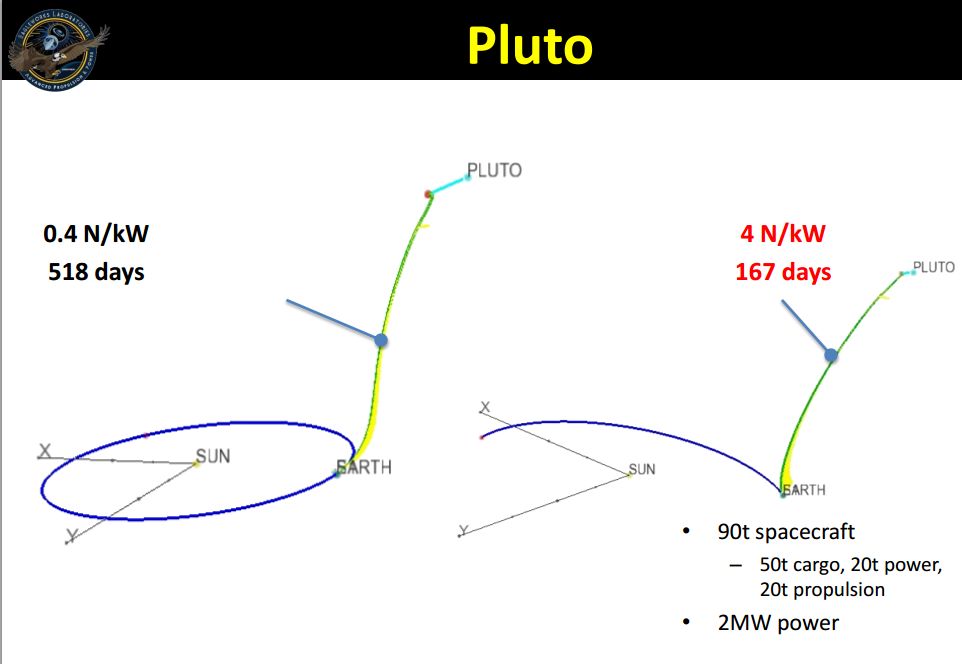 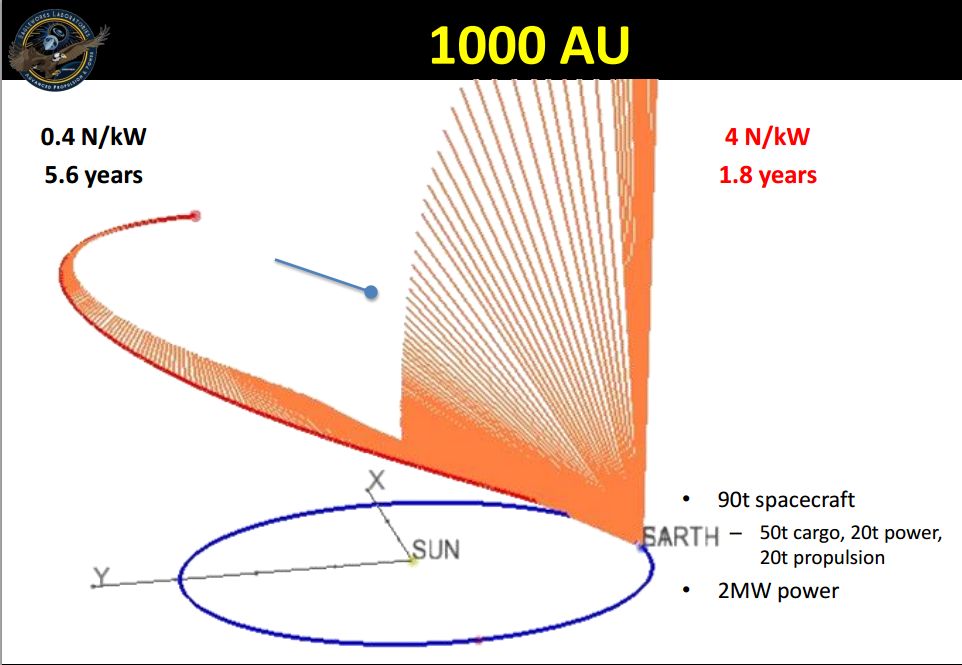 The transit time examples above are not mine. They were calculated by Dr. White, the head of NASA Eagleworks. If you have an issue with them I suggest you take it up with Dr. White.