From EM Drive
Revision as of 13:31, 22 August 2015 by Flux capacitor (talk | contribs) (New version of the picture explaining how to use the spreadsheet)
(diff) ← Older revision | Latest revision (diff) | Newer revision → (diff)
Jump to: navigation, search 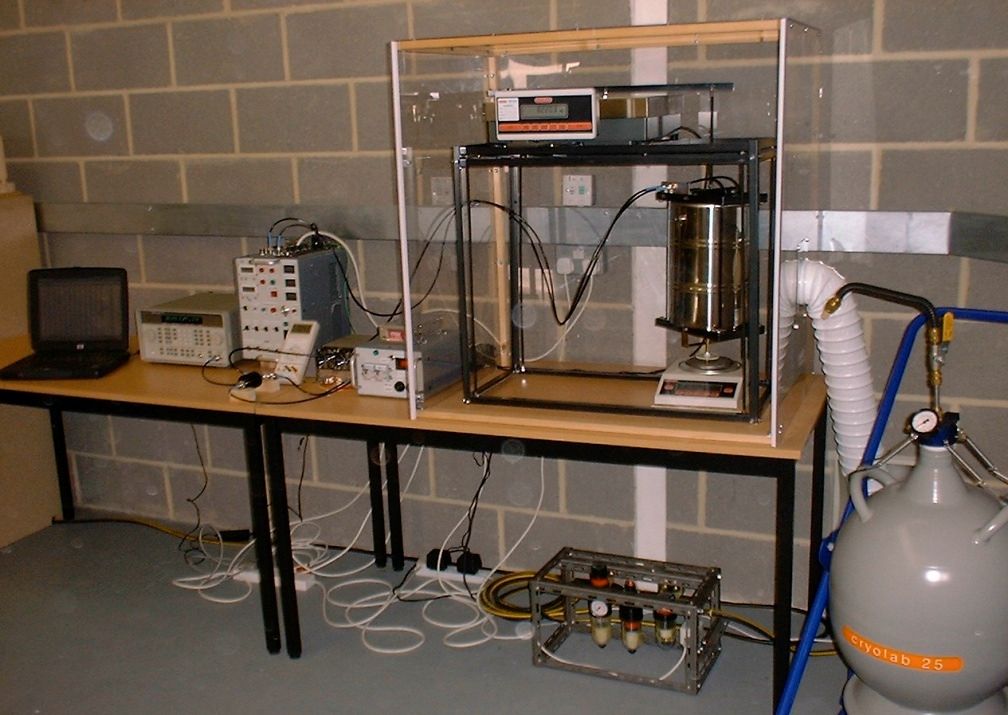